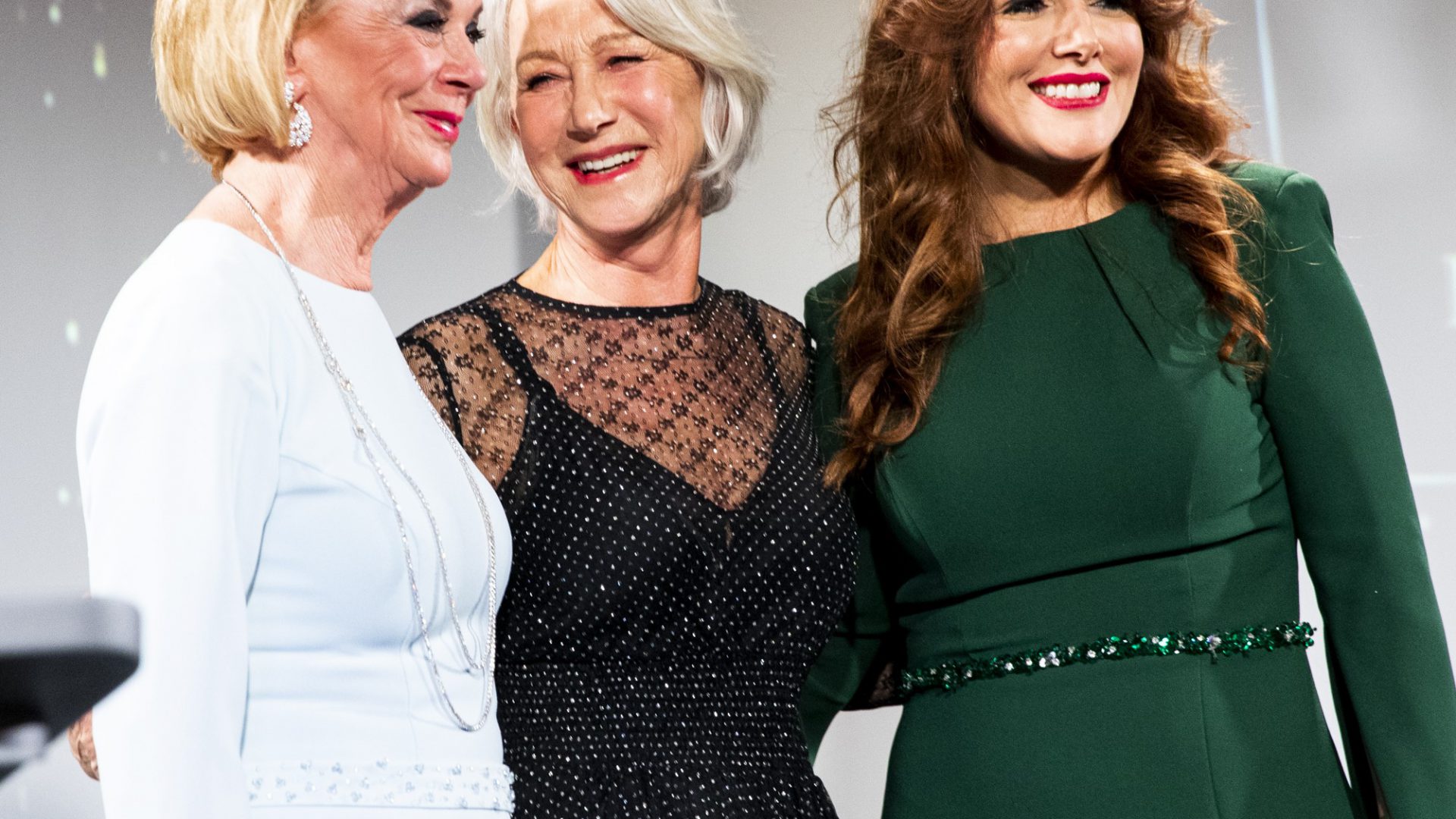 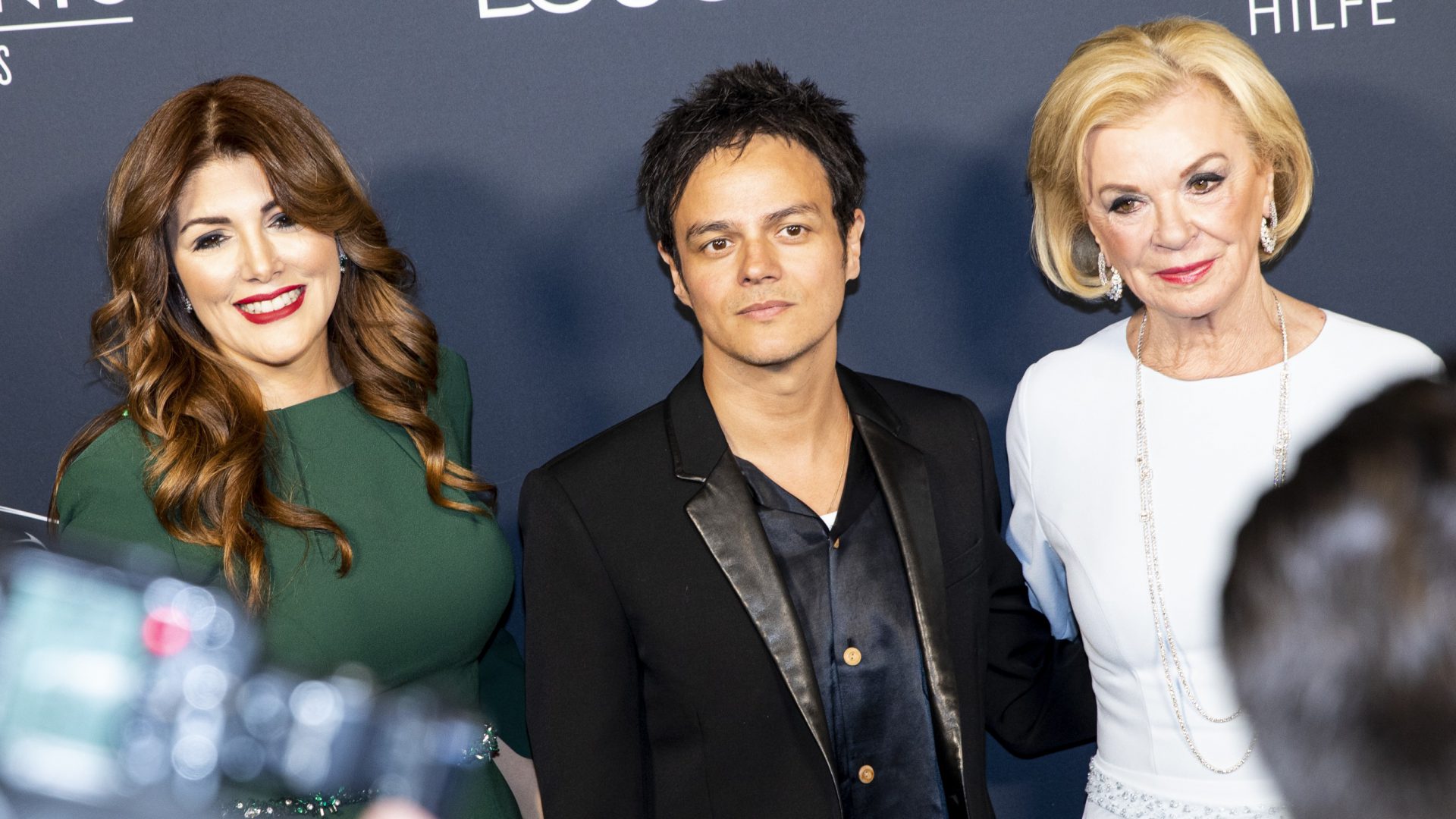 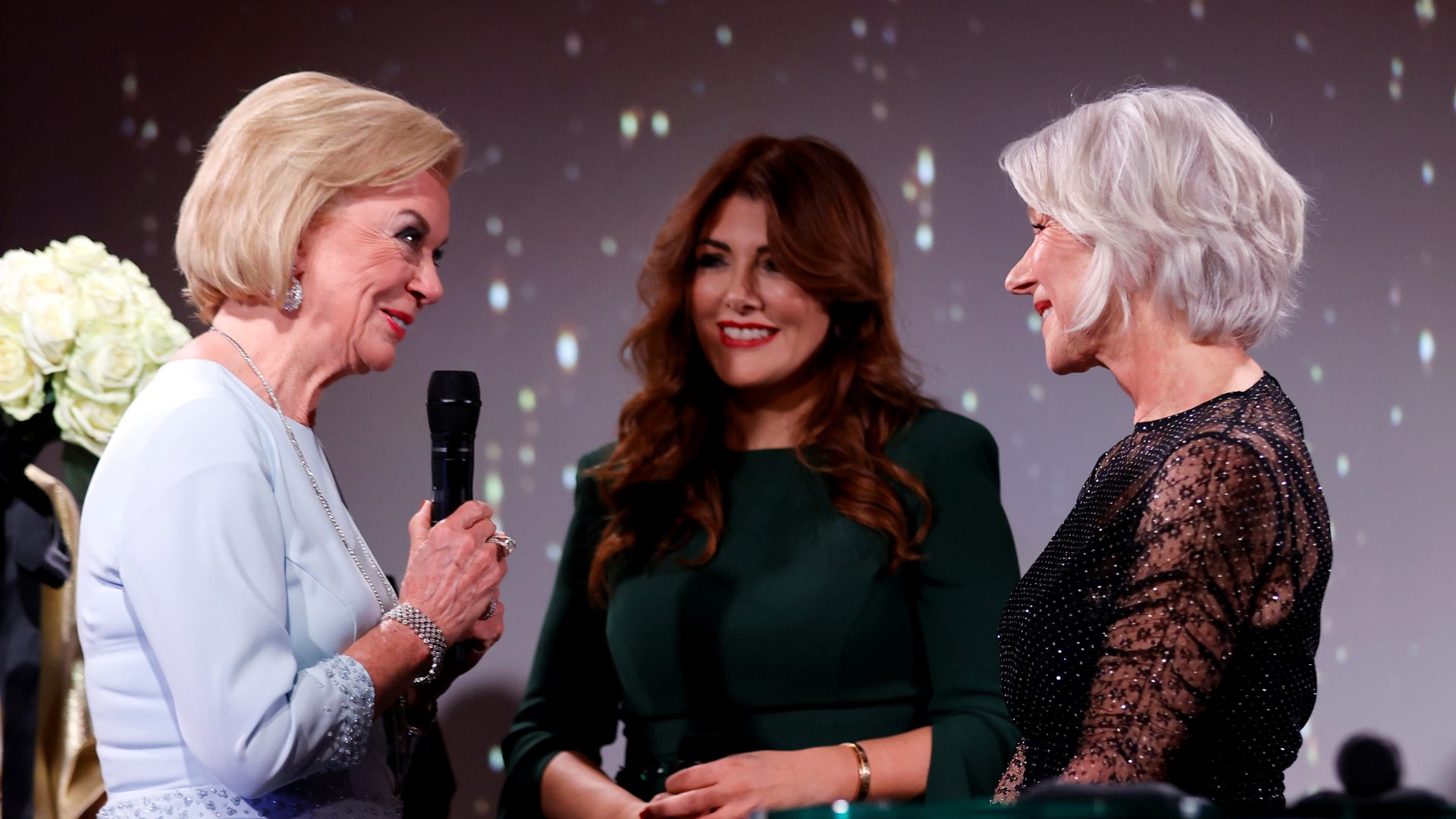 That was the inaugural United Hearts Gala 2020 !

What a celebration it was. Surprise guest Dame Helen Mirren, a dear friend of  United Hearts founder Sedef Aygün, did not hesitate to lend her support with a personal appearance and joined Augün on stage together with president of the German Stroke Foundation, Liz Mohn and presenter of the evening, Nazan Eckes. The British Oscar winner shared her very personal experience with stroke incidents in her own family. Deeply heartwarming were also the interviews with Mirjam Weingärtner and Jule Köhler who both suffered a stroke in young years - in Jule's case at the age of 6 - bringing awareness to the fact that stroke does affect all age groups.

Jamie Cullum - famed for his energetic live shows - subsequently turned the ballroom  into one big dance floor, jumping off pianos included. Not a single person was left on their seat during his performance which ended with Cullum being joined on the piano by Liz Mohn herself.  It certainly was a proper warm-up for the ensuing charity auction, lead by star auctioneer Hugh Edmeades  who had promised to 'bully the audience gently' to give generously. And they certainly did: the opening lot -  a personal photoshoot by fashion photographer Cuneyt Akeroglu already turned into a bidding war, followed by the auctioning of artworks by Elvira Bach, Franziska Klotz, Theresa Kallrath, Manuela Karin Knaut, Thierry Noir, Tim Bengel and Paul Schrader who's large scale art work 'Galaxy' had people competing in the room and on the phone. With all lots during the auction by far exceeding their estimate, the total amount raised throughout the gala in benefit of the German Stroke Foundation was over 200.000 EUR.

A very high-spirited gala audience then went on to the After Party at the hotel where the Moka Efti Orchestra ft Severija performed songs from hit series Babylon Berlin and DJ FMX took to the turntables until the early morning hours.

We are truly happy to see so many smiling faces from the evening that marked the official launch of the United Hearts Network - and are looking forward to seeing you very soon. This was only the beginning - because #GoodwillIsContagious.