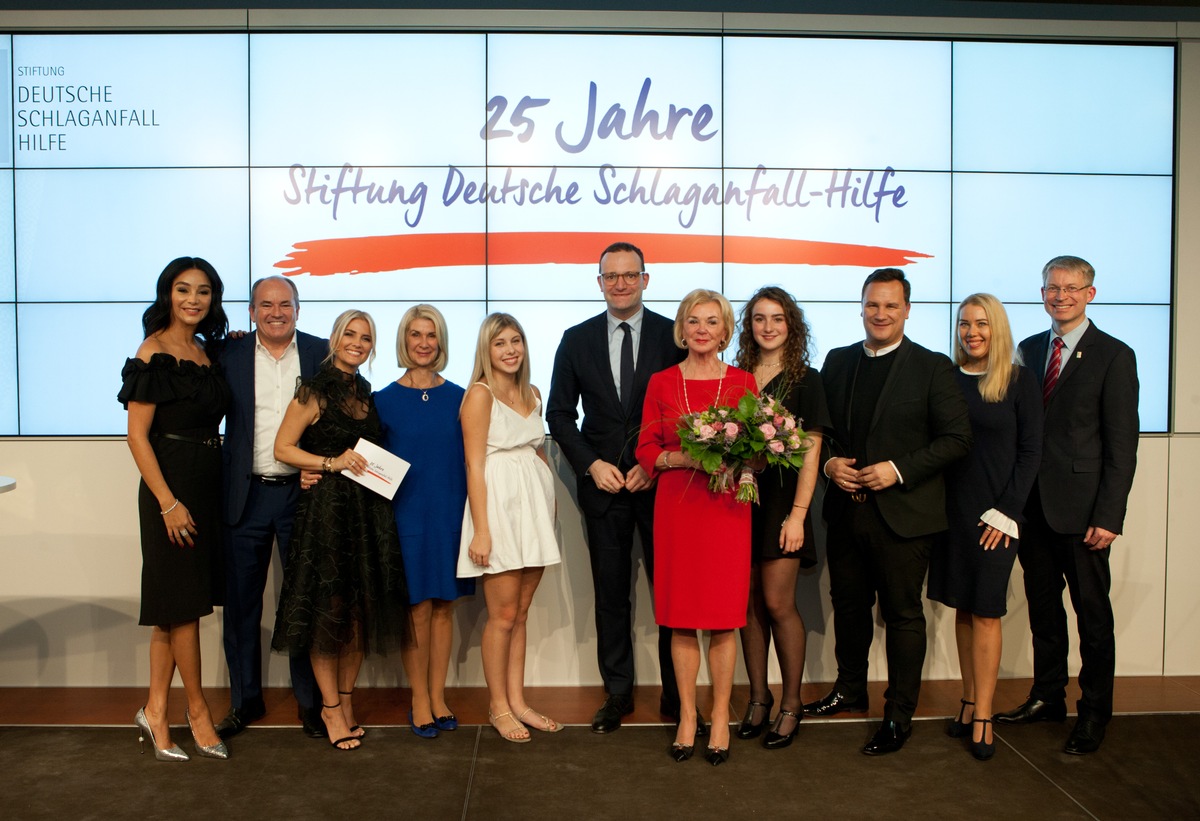 The United Hearts Gala 2020 will be hosted in benefit of:

Since its foundation by Liz Mohn in 1993, the German Stroke Foundation has pursued the goal of preventing strokes and countering the consequences of this disease. From prevention and health promotion through emergency management and acute care to rehabilitation and aftercare, the Stiftung Deutsche Schlaganfall-Hilfe is involved in all areas.

The foundation sees itself as a driving force in educational and preventive work and as the No. 1 contact for those affected and their relatives. The work of Stroke Relief is supported by around 200 regional representatives, mostly doctors from clinics and rehabilitation facilities, who work voluntarily for the foundation. The foundation has set an example in acute therapy: Today there are more than 320 stroke special wards in Germany, so-called stroke units, which are certified by the Foundation and the German Stroke Society in order to promote their quality.

In cooperation with Stroke Aid, 32 regional offices throughout Germany offer a contact point for those affected. And more than 350 stroke self-help groups have been set up under the umbrella of the foundation. An important goal for the coming years is to improve aftercare. To this end, the foundation has launched innovative model projects such as the stroke pilot. It is to become part of the standard care system in the future.

And still too few people know that strokes can affect anyone, even unborn children in the womb. For more than ten years, Kinder Schlaganfall-Hilfe has been committed to a better supply network and intensive care for the affected families.

Stroke affects us all, because it strikes around 270,000 people every year in Germany alone, young and old, men and women. But there is hope, because we have made great progress in the fight against this insidious disease in recent years. We are now taking the next step and increasing our efforts to improve aftercare so that stroke patients can count on optimal support even after the acute phase.

A personal experience within her family led Liz Mohn to set up the Stiftung Deutsche Schlaganfall-Hilfe in 1993. 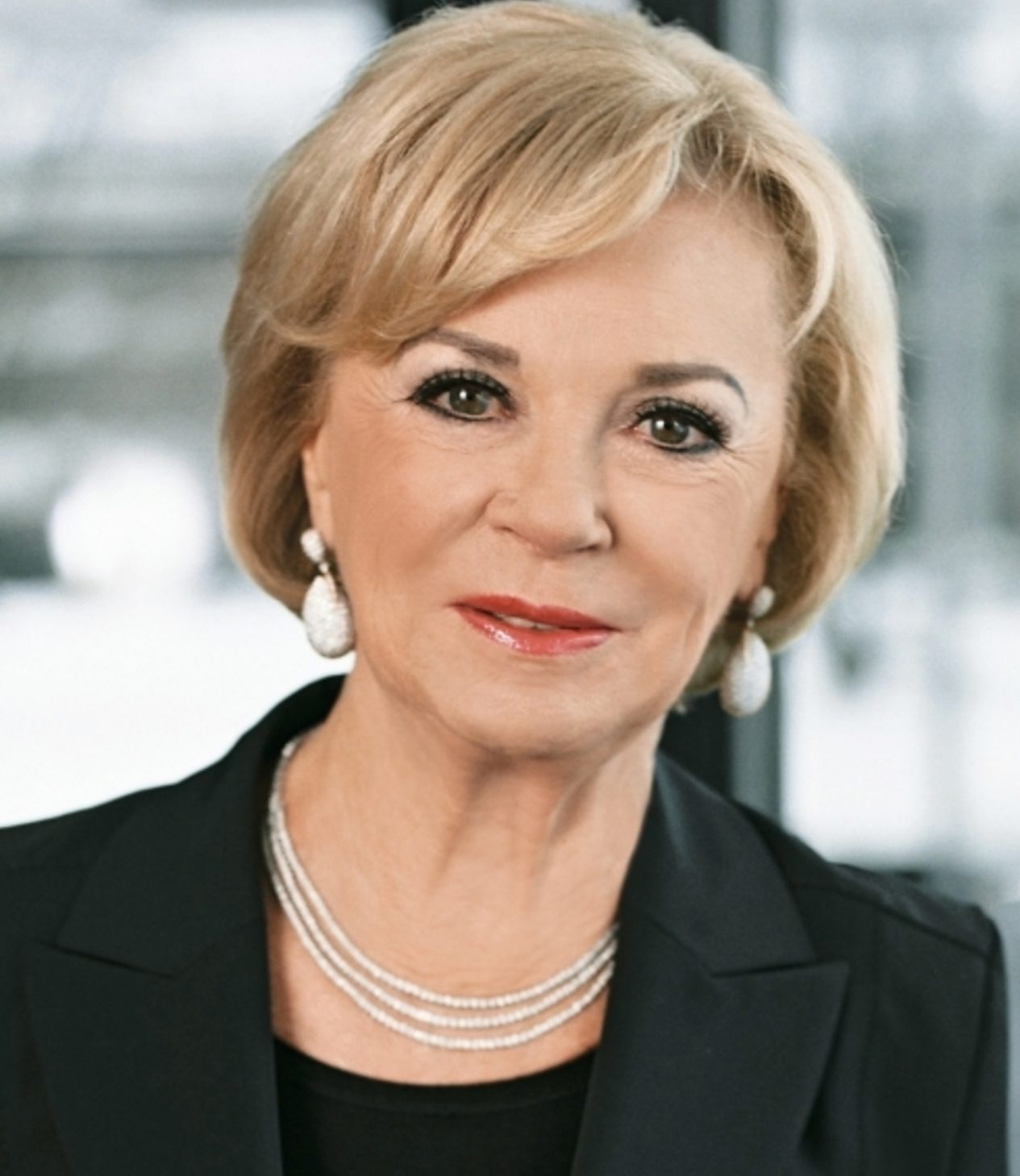