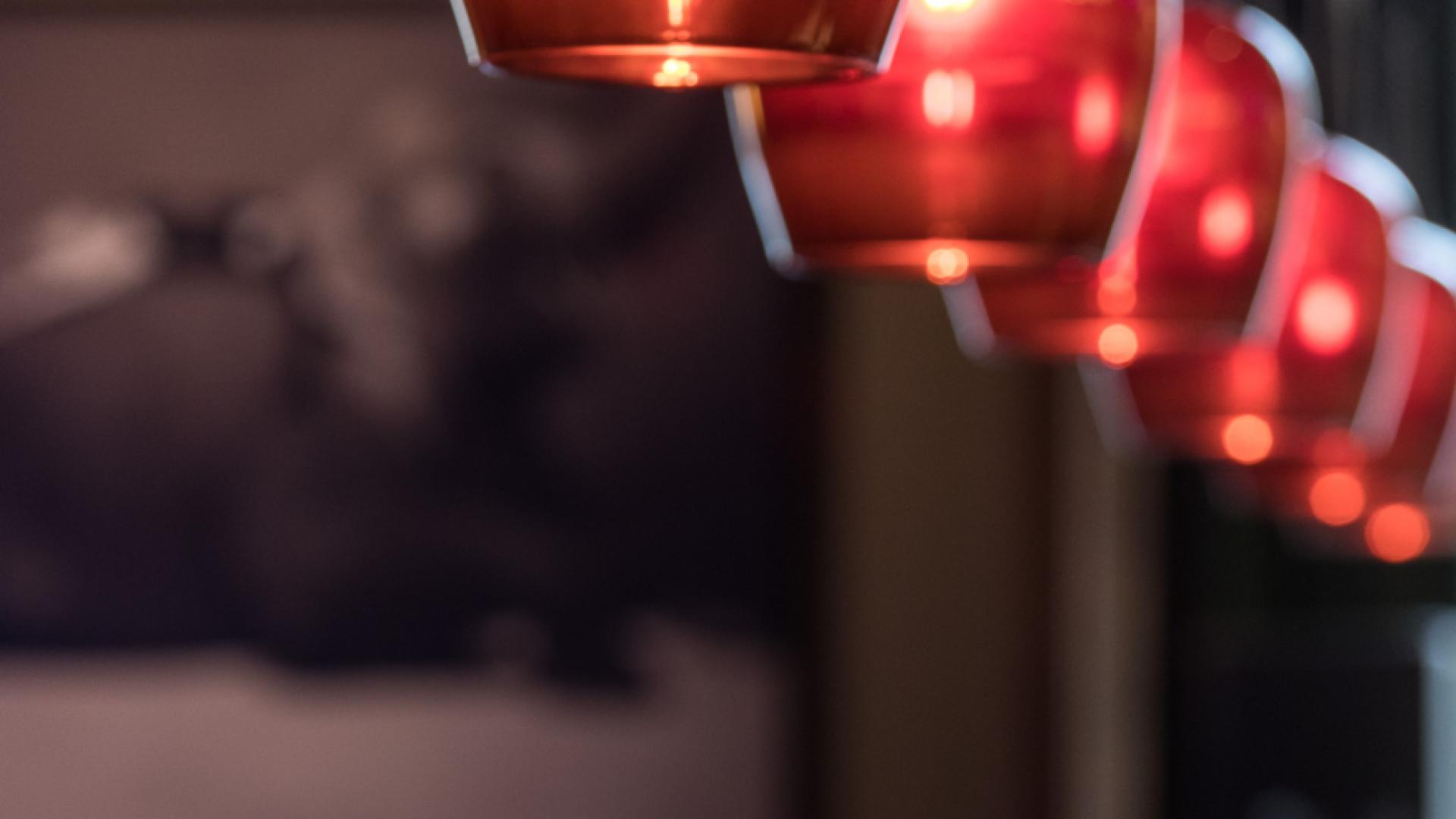 “United Hearts” is a goodwill network founded in 2019 by hotelière and entrepreneur Sedef Aygün. It brings together entrepreneurs, artists, investors and philanthropists who in the future want to work together to support various causes. An exclusive opening gala will take place on February 25, 2020 in benefit of the German Stroke Foundation under the direction of its President Liz Mohn.

The idea for “United Hearts“ was fueled by Sedef Aygün’s first encounter with Liz Mohn, who dedicates herself to charity projects with untiring personal commitment. "It was extremely inspiring and motivating," recalls Aygün the meeting with the matriarch of Bertelsmann, Europe's largest media and service company. "I instinctively felt the urge to be more actively involved in various charitable projects - especially as I also saw a strong interest within my network of business partners and friends to jointly “do more“.

“United Hearts" is dedicated to this goal. Over the next years, the charity platform seeks to initiate activities ranging in scope from promotional and monetary support to educational programs, personal mentoring and the hosting of fundraising events in benefit of different organizations or initiatives. A Mentorship Club will also serve as a platform for a supporting network of women for women.

February 25, 2020: An evening for the German Stroke Foundation

The annual “United Hearts“ Gala is the most important event and focuses on a different charity organization or project each year. The opening gala on February 25, 2020 will be for the benefit of the German Stroke Foundation, represented by its president Liz Mohn.

An exclusive dinner in the ballroom of the Titanic Hotel Gendarmenmarkt in Berlin with 150 high-profile guests from business, society, art and culture will be followed by an after-party with another 200 German and international guests. Live music headliner will be Jamie Cullum. The British multi-instrumentalist and crossover superstar has been celebrating spectacular successes at constantly sold-out concerts.

Another highlight of the event is going to be the auction of works by important contemporary artists such as Paul Schrader, Refik Anadol, Christian Awe and Cuneyt Akeroglu, which will be conducted by Simon de Pury, the "Mick Jagger of Art Auctions". Renowned for his legendary performance on the auction platform, de Pury has founded the careers of numerous modern artists, photographers and designers, and has raised hundreds of millions of dollars for charitable and cultural institutions. The evening's program will be moderated by the wellknown TV presenter Nazan Eckes.

Various high-profile international companies will support the event. British luxury car manufacturer Jaguar is the official car partner with their award-winning electric model Jaguar I-PACE and the brand-new sports car F-TYPE. Other partners include Ruinart and Belvedere, Harry Winston as well as young cosmetic brand OJESH from China, as well as Gahrens & Battermann.

About United Hearts
UNITED HEARTS is a goodwill platform and purpose-driven network of entrepreneurs, philanthropists, artists and investors committed to jointly advancing a variety of causes. Founded by Sedef Aygün in 2019, the new initiativeseeks to use the collective power of its members for activities ranging in scope from promotional and monetary support, to educational programs and personal mentoring as well as fundraising events. The annual United Hearts Gala is the flagship event supporting a different charitable organization each year. The inaugural gala on February 25, 2020 will be hosted in support of the German Stroke Foundation with the organization’s president Liz Mohn to chair the event.

About the German Stroke Foundation
Each year, nearly 270,000 people in Germany suffer a stroke. Making it the third leading cause of death in Germany and the most common cause of disability in adulthood. The German Stroke Foundation was founded by Liz Mohn in 1993: Independent and dedicated to the common good, it aims to prevent strokes and contributes to improving the care of stroke patients. It develops innovative treatment concepts and makes an important contribution to improving the quality of care by issuing certifications for special stroke units.