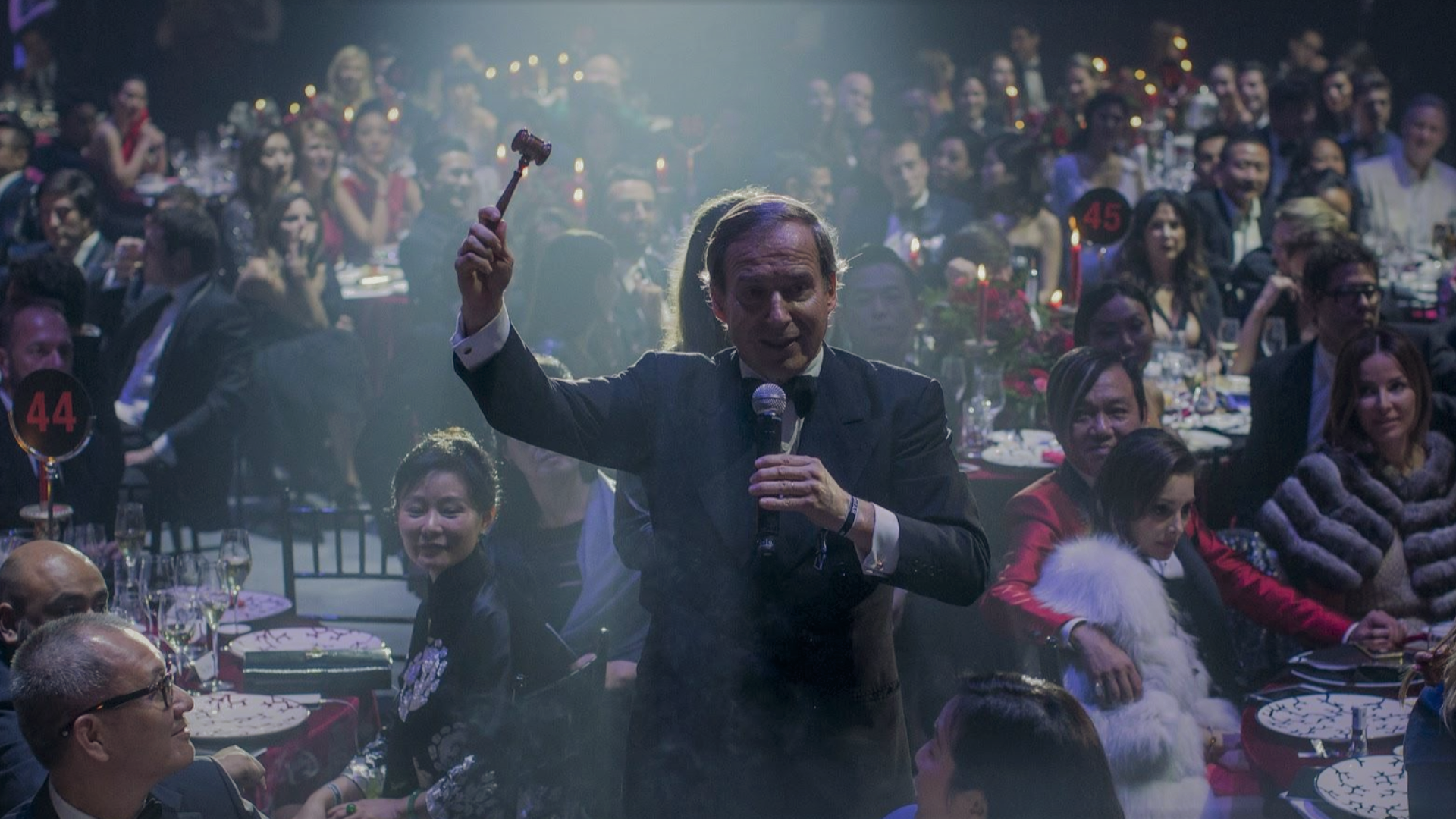 Simon de Pury is one of the leading figures in the art market. He is renowned for his deep and longstanding knowledge of the global marketplace and for his legendary performance on the auction podium.

At the beginning of 2013 Simon founded, de Pury de Pury, a company specializing in building collections, consulting established collectors and institutions together with facilitating private transactions of Impressionist, Modern, Post War and Contemporary Art. Additionally, he conceives and curates exhibitions and is active in the branding of artistic, cultural and real estate projects as well as supporting and advising artists.

In 2015, together with Arnaud Massenet, co-founder of Net-A-Porter, he founded de-Pury.com, an online platform for contemporary culture and auctions of contemporary art. In 2016 Simon de Pury published The Auctioneer, his memoirs, that came out in the U.S. The U.K edition, Spanish, French and Chinese edition were released in 2017.

Simon has been instrumental in championing the careers of many contemporary artists, photographers and designers. He has auctioned and secured a substantial number of the most legendary art collections for auctions and private treaty. In 2010, he was the subject of an hour-long documentary on the BBC, titled ‘The Man with the Golden Gavel'. In 2010 and 2011 he was the mentor in Bravo's reality TV show 'Work of Art: The Next Great Artist'.

He is an active charity auctioneer, and over the years has raised hundreds of millions of dollars for a number of charities and cultural institutions. Examples include amfAR, Leonardo DiCaprio Foundation, Guggenheim Museum, New Museum, Museum of Contemporary Art (MOCA) Los Angeles, Fondation Beyeler, Human Rights Watch, Elton John Aids Foundation and many others.

Simon’s boundless energy is unparalleled. He transforms the auction house from a marketplace to a rock arena. 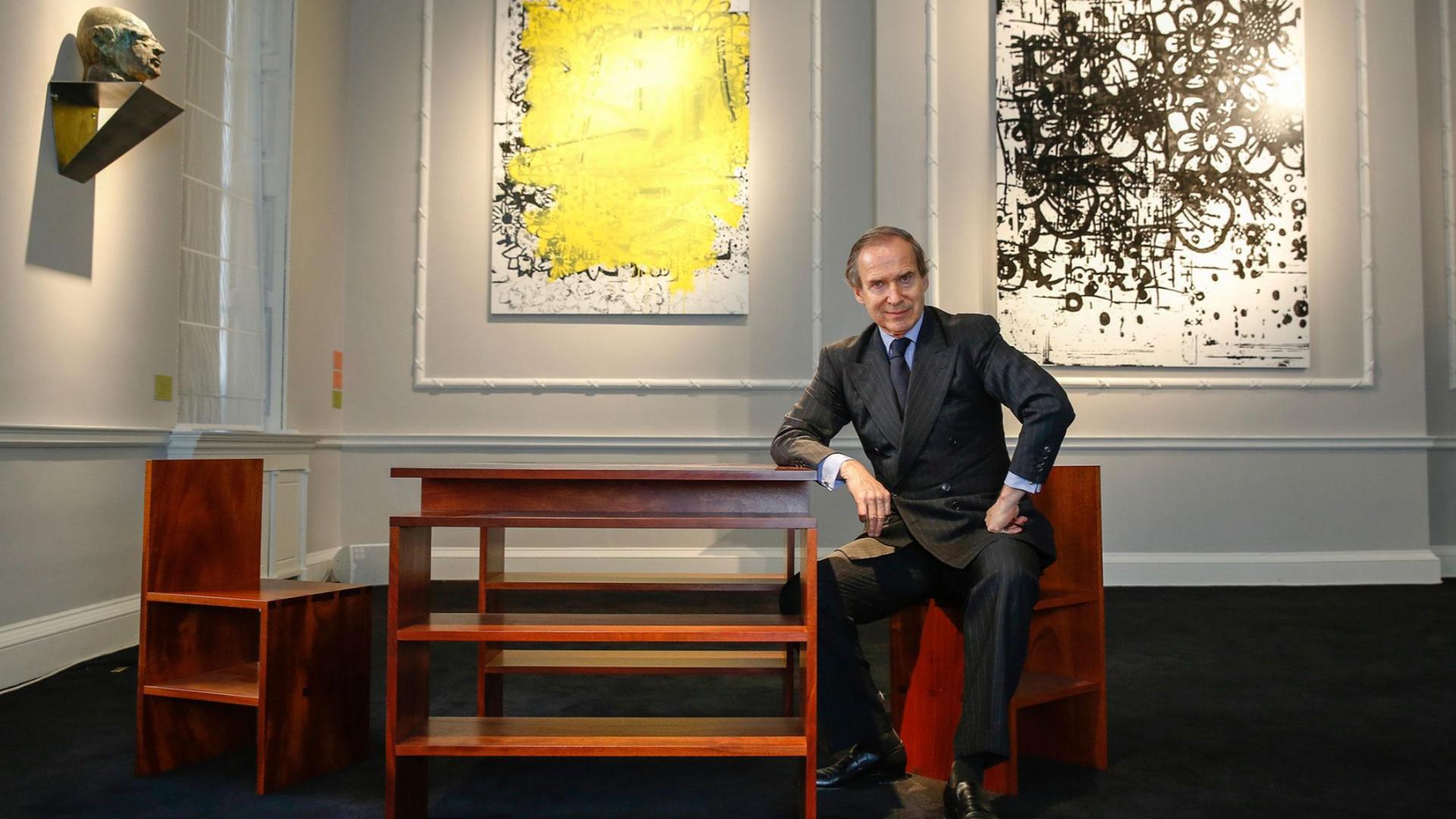