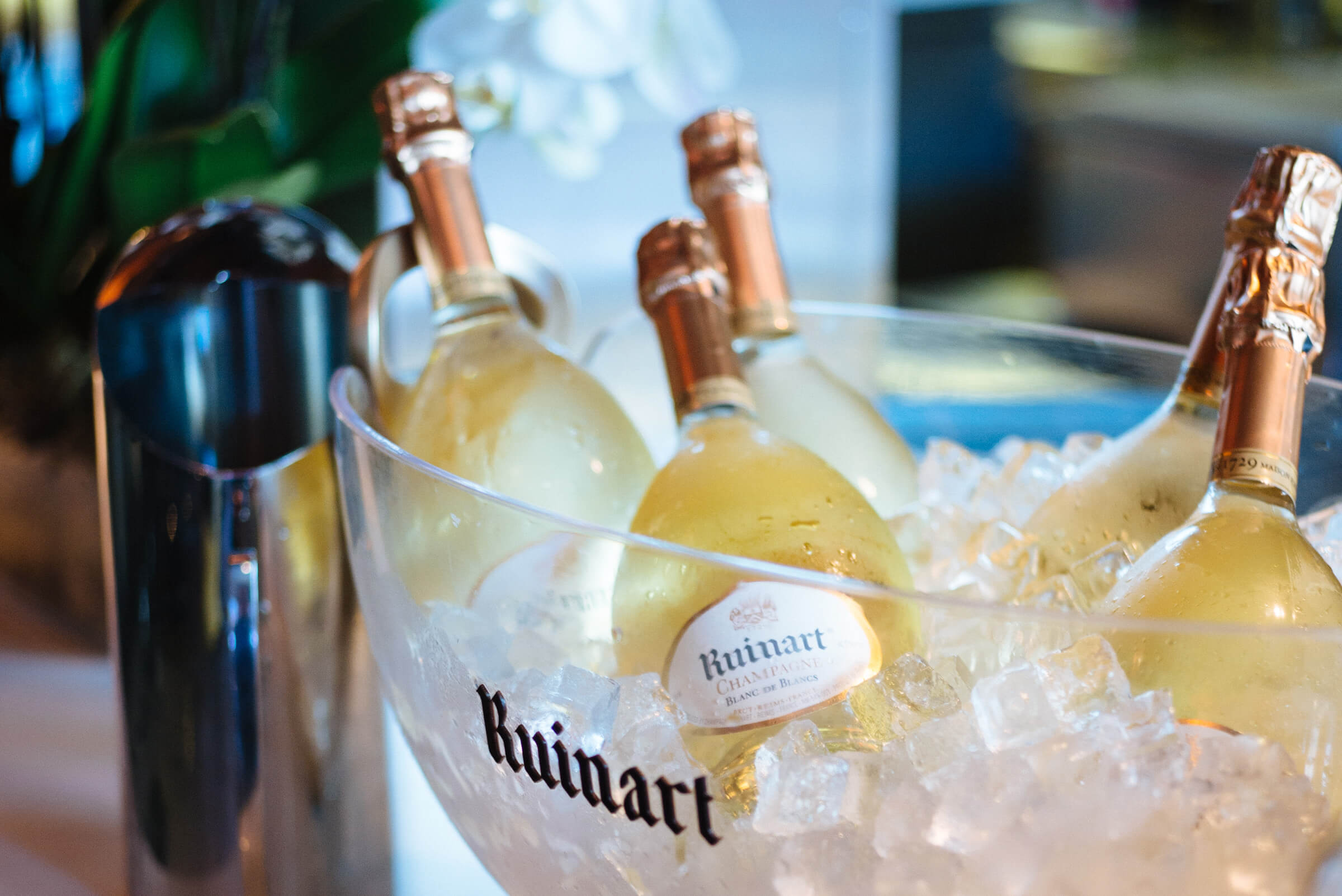 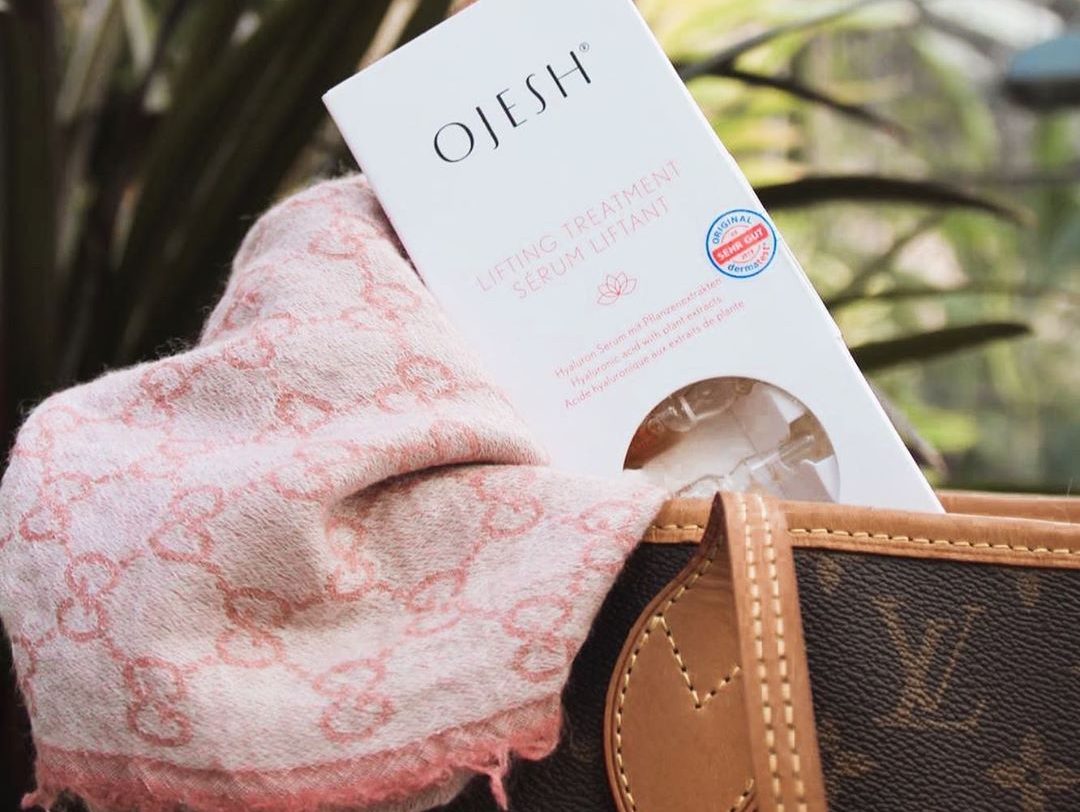 The human skin is a fascinating and multi-talented organ, a miracle measuring two square metres — and we need to take care of it. Protective shield, sensory organ and part of our immune defence, it regulates the temperature and water content of our bodies and signals pain and moods to us. It’s through our skin that we sense the world around us. Skin is also an expression of our age and lifestyle. It requires special care and sufficient moisture – and that’s where we at OJESH® come in.

Working closely with experienced pharmacists and cosmetics experts, we have developed a high-quality, dermatologist-approved product range: the new LIFTING range from the house of OJESH®. This offers high quality at an affordable price and leaves your skin noticeably smoother with an even complexion and pleasant, supple feel. We want you to feel good in your skin — at any age. 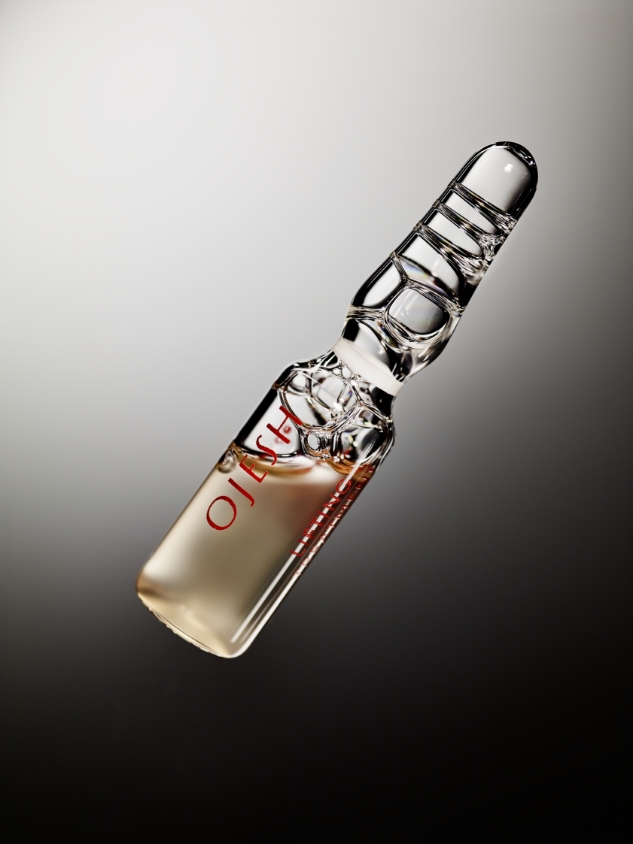